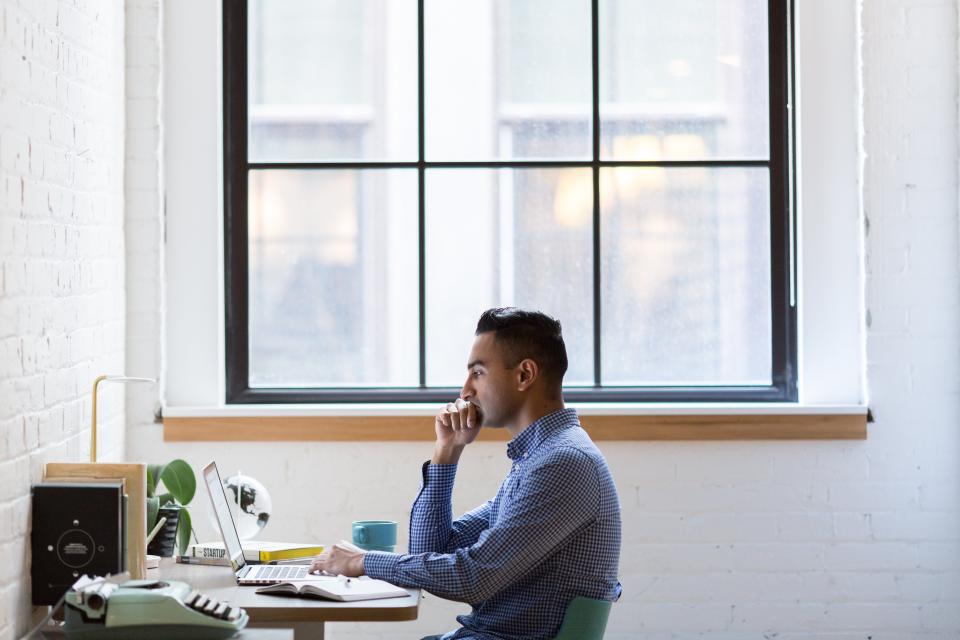 “Technology gets defined as ‘that which is changing fast,'” he says. “If the other things are not defined as ‘technology,’ we filter them out and we don’t even look at them.”

Thiel isn’t dismissing the importance of iPhones and laptops and social networks. He founded PayPal and Palantir, was one of the earliest investors in Facebook, and now sits atop a fortune estimated in the billions. We spoke in his sleek, floor-to-ceiling-windowed apartment overlooking Manhattan — a palace built atop the riches of the IT revolution. But it’s obvious to him that we’re living through an extended technological stagnation. “We were promised flying cars; we got 140 characters,” he likes to say.

The numbers back him up. The closest the economics profession has to a measure of technological progress is an indicator called total factor productivity, or TFP. It’s a bit of an odd concept: It measures the productivity gains left over after accounting for the growth of the workforce and capital investments.