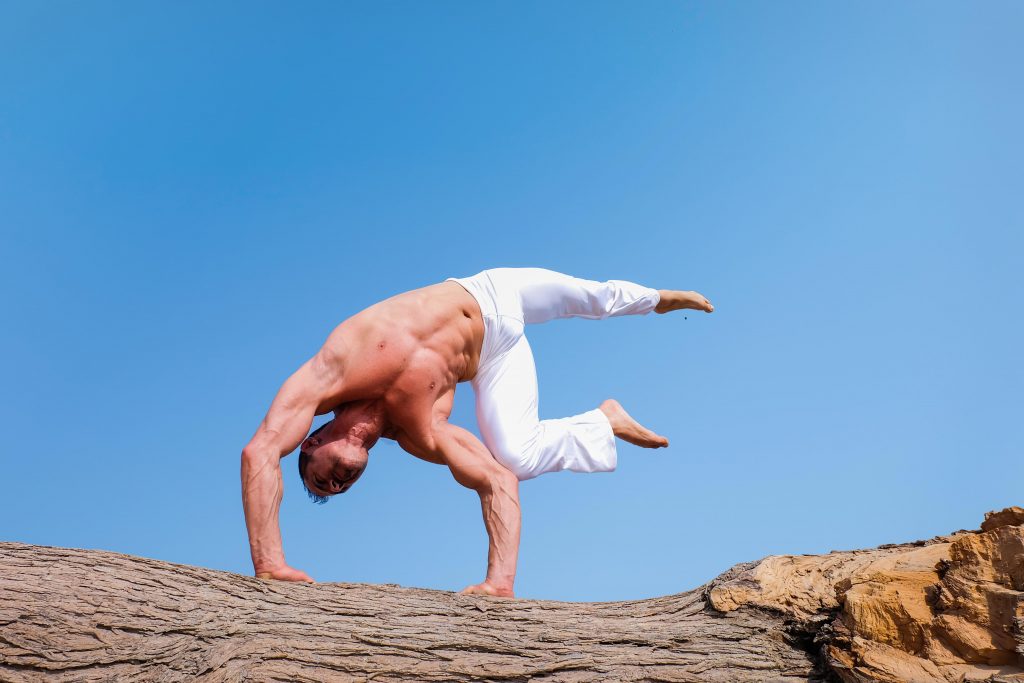 Roger Ibbotson, professor in the practice emeritus of finance and the founder of Ibbotson Associates and Zebra Capital, isn’t exactly a heretic, but he doesn’t view the concept of high risk, high return as absolute. In fact, in some instances, he’s found, lower risk is associated with better returns.

Working with Daniel Kim, research director at Zebra Capital, Ibbotson analyzed the performance of thousands of stocks from 1972 to 2013, categorizing them based on factors such as beta (volatility as compared to the market as a whole), value or growth orientation, market capitalization, and liquidity. The researchers focused on the U.S. stock market, as previous studies had shown that higher-risk asset classes outperform lower-risk ones. For example, stocks have better long-term returns than bonds. The expectation was that even within a market, this would hold true. Instead they found that portfolios of lower-risk stocks —the less volatile, value-oriented, bigger, and less liquid—chosen from the universe of U.S. stocks brought the higher returns, and often “quite dramatically.”